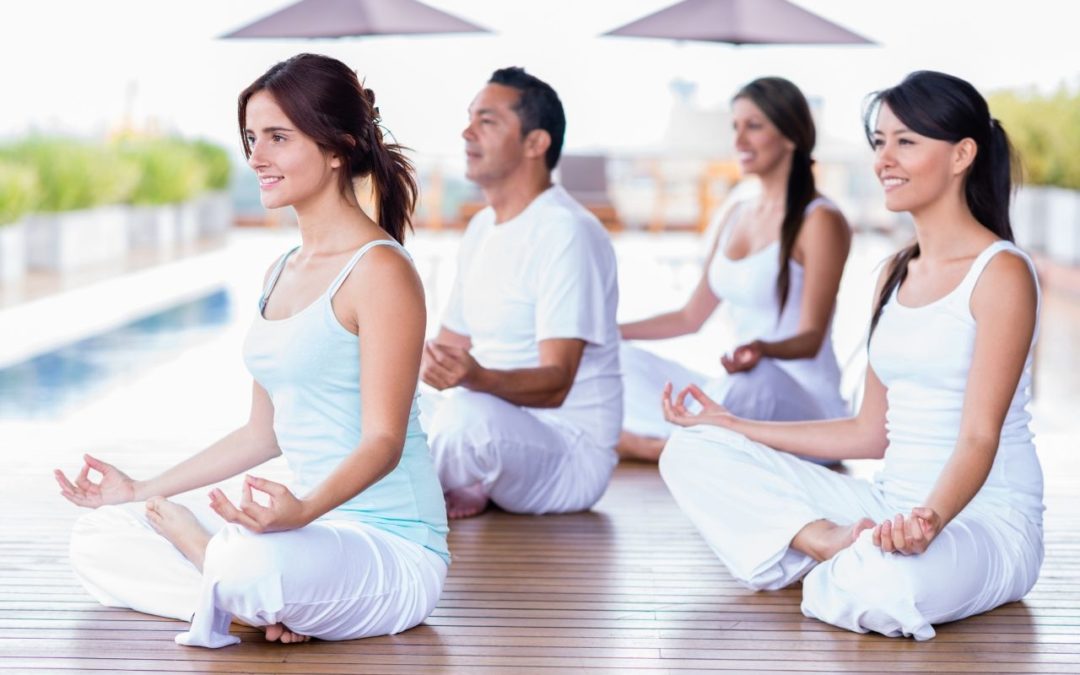 The Zen narrative explicitly states that there is not much emphasis on the words and written scriptures and that the doctrine relies heavily on spoken words and inspirations that shape our everyday lives. For that matter, Bodhisattva is the realm of knowledge that helps the most. It is often difficult to emphasize on and teach the ideals of Zen narratives, because of the fact that the teachings go far beyond 1500 years and have been taught in different schools of thought, where “suchness” was the main focal point. For that matter, to portray it as a narrative in a daily life is never an easy task. But having said that, suchness is relied upon and the concept of zazen is the driving force behind the Zen narratives.

Because of the fact that Zen teachings come from such a wide variety of schools and thoughts, there are many ways to learn it. Broadly, they can be divided into two spectrums. One is the Chinese pen chueh and the other is the shih-chueh. The term pen chueh concerns itself with the fact that the mind of a person is enlightened from the very beginning, while the shih-chueh tells us that there comes a time when we finally break free from the prison of ignorance and get true knowledge in a definite moment of time. This paradigm focuses heavily on the moment of clarity, which happens to a person as he becomes fully enlightened. So essentially, the process of enlightened is time free, but the actual act of being enlightened comes in a specific period of time.

This practice emphasizes in kensho, which is an act that reveals a person’s true nature towards the self. A post satori process is usually followed up, which finalizes the process.

Gradual cultivation preceded by sudden insight has also been preached by different Zen masters. For example, there was a 12th-century Korean Seon master, Chinul, who followed Zongmi, and he also stressed on the fact that the insight which comes into our minds is abrupt and sudden, but nevertheless, it needs to be strengthened by more practice so as to achieve Buddhahood. Contemporary Sanbo Kyodan also follows this insight, who maintains that kensho is the key to attaining full enlightenment.

You need zazen & kōan-study to attain and strengthen the primary insight. Linji expresses this revelation of the insight and the deepening of it through subsequent stages in his Three mysterious Gates, as well as the Four Ways of Knowing of Hakuin. Ten Ox-Herding Pictures is another fine example of the ripening and deepening of the stages which give the steps of the path in detail.

The Sōtō-school has laid less emphasis on kōans because Gentō Sokuchū (circa 1800), and have laid more emphasis on shikantaza. Dogen, who was the founder of Soto in Japan, stressed on the fact that practice & awakening are inseparable. With due practice of shikantaza, Buddhahood and attainment are automatically expressed. As regards to Dogen, shikantaza or zazen, they form the essence of the Buddhist practice.

The Caodong-teacher Tozan has also stressed on the general awakening paradigm. The first syllabi of his name form the word “Soto”.

Sanbo Kyodan (三宝教団 Sanbō Kyōdan?, literally “Three Treasures Religious Organization”) is a sect of the Zen having its roots in both Rinzai & Soto traditions of the Japanese Zen.

Sanbō Kyōdan was a brainchild of Yasutani Haku’un in 1954. It traces its roots in the thinking of Harada Daiun Sogaku, who was a Sōtō priest also studying with Rinzai priests. Both of these priests were strongly in favor of the Zen practice and they preached it openly among their people and the other affiliated classes surrounding those regions. Their being open to lay practitioners was in direct line with the ideals and philosophies of restoration, which first formed its roots in 1868. After this many Zen groups obtained permission and started their own fads in the Zen practices.

The Sanbo Kyodan leaders were the first ones in Japan to bring in the new developments in the country of Japan. They were the ones who emphasized on the development and advancement of the country through modern practices. They were strongly objected by some of the military and traditional organizations occurring in the country at that time, and for that matter, the study of the Empire of Japan was considered controversial. There was Soen Nakagawa among Yamada Koun’s friends and associates, who supported Japan’s imperialism strongly, and Yasutani Roshi’s own position is fraught with lots of arguments. Within the realm of Japanese Buddhism, Buddhist modernism started gaining popularity, but an autocratic regime was also supported so that survival could be maintained intact.

Even though Sanbo Kyodan has a small membership (all of 3,790 registered followers & 24 instructors in the year 1988), the west has had a strong influence from this motion.

During the 20th and the 21st centuries, there were many westerners both in Europe and the Americas that preached both the forms of the teachings of the Sanbo Kyodan. Philip Kapleau, is an example of an early Zen member, who is the author of The Three Pillars of Zen. He was a direct pupil of Harada Sōgaku in Obama and Yasutani Haku’un in greater Tokyo during the 1950s & 1960s, but he had never formal access to the dharma transmission, and so he started his very own lineage. Of the other influential leaders who studied and propagated Yasutani were Robert Aitken & Taizan Maezumi. The Sanbō Kyōdan movement in Europe was particularly associated with Roman Catholic practitioners like Hugo Enomiya-Lassalle and many others.

The Sanbō Kyōdan has had its share of controversies, including the immoral and atrocious behaviour of Eido Tai Shimano,who was a student of Soen Nakagawa and an associate of Yasutani & Yamada, who was charged guilty of sexually abusing lay American practitioners.

Yasutani’s lineage has been a large and rapidly growing movement in the USA, although a lot of Yasutani’s dharma heirs, or in other words Yamada Koun’s successors, have forsaken the Sanbo Kyodan and formed their very own organizations.

The Sanbo Kyodan was in a major part a strong supporter of the charismatic authority in western Zen, because of the fact that it is dependent on the authority of Yasutani, while at the same time it stands independent of the real Japanese Zen. For that matter this practice came into effect in places that had no idea what the real Japanese Zen was all about. Stressing on kensho as a means of authority along with the fact that Dharma transmission would be used for the self, led to complications when the heir to Yamada Koun died. The ultimate nature of Zen is being able to see one’s own true self, without the need to get any institutions and traditions running for the same.